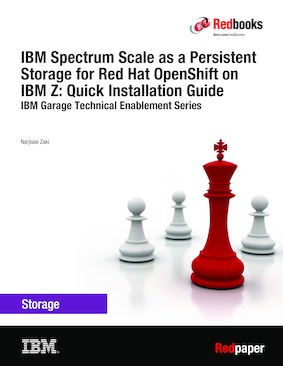 Finally, this document contains the steps that explain how to use the CSI driver, after it is deployed, to set up dynamic provisioning of PVs on Red Hat OCP from IBM Spectrum Scale.

It is assumed that the reader has a good understanding of Red Hat OCP administration and IBM Spectrum Scale solution.

Appendix A. Commands to uninstall and clean the environment